In a landmark decision for crypto-assets, the British High Court recently ruled that bitcoin be considered as ‘‘property’ for the purpose of granting a proprietary injunction.

In making its decision, the High Court referenced the compelling analysis made by the UK’s Jurisdictional Task Force in the November 2019 Legal Statement on Crypto-Assets and Smart Contracts.

Background Of The Case

The case before the court involved an injunction application by a UK insurance company.

A client of the UK insurance company (a Canadian insurance company itself) was the subject of a cyber attack. A hacker infiltrated the client’s IT system and installed malware that encrypted its contents. The hacker held the system for ransom, demanding payment in exchange for the necessary decryption tool.

The UK insurance company was notified and ultimately negotiated and paid a ransom of $950,000 worth of bitcoin, approximately 109.25 bitcoins. The hacker provided the client with the decryption tool the following day.

Following the ransom payment, the UK insurance company engaged a specialist to track down the bitcoins. The bulk of the bitcoins were traced to an account held by the Bitfinex exchange.

The insurer issued proceedings in the UK seeking a private hearing and a proprietary injunction over the bitcoins held by Bitfinex exchange.

A private hearing was granted so as not to tip off the hacker and prevent the risk of the bitcoins being moved or further revenge attacks on the insurer and their client.

As proprietary injunctions can only be granted over ‘property’, a focal point of the case was whether bitcoin can be considered ‘property’.

Until recently, bitcoin and crypto-assets were merely considered as data or information, not ‘property’. In the traditional English legal sense, ‘property’ can be two things:

Bitcoin and other crypto-assets do not fall neatly within either category. Bitcoin’s digital and decentralized nature means that it is intangible as there can be no physical possession and it can’t be claimed or enforced by court action.

Bitcoin does, however, have similarities to property in that it is definable, identifiable and has some degree of permanence.

There have been two previous UK High Court cases where the approach was taken to treat crypto-assets as property. However, as the parties to the matter did not dispute that Bitcoin should not be treated as property, neither judgment provides an in-depth reasoning on the matter.

In the present case, the court ruled that while Bitcoin is not a ‘thing in possession’ or a ‘thing in action’, does not mean that it cannot be treated as property. The court proceeded on the basis that it would be ‘fallacious’ for the definition of ‘property’ to not extend beyond its traditional legal sense. Thus, a proprietary injunction was placed over the Bitcoin.

What this means for Bitcoin – Property Status Implications

The judgment is welcome news for investors and could significantly boost confidence in the development and use of crypto-assets in the global financial services industry.

Ransomware attacks are becoming increasingly more prevalent, with an estimated $12 billion in losses and $5 billion in ransom payouts in 2019 alone. This judgment provides much relief for institutions wanting to recover misappropriated Bitcoin and other crypto-assets.

While the judgment only deals with Bitcoin in the context of a proprietary injunction, the question of whether crypto-assets could be the subject of trust laws or corporate insolvency situations is yet to be resolved. However, the present case does provide persuasive and compelling reasoning for the treatment of crypto-assets as property in these contexts.

In any event, the case is a positive display of the adaptability of UK law to new and emerging trends. 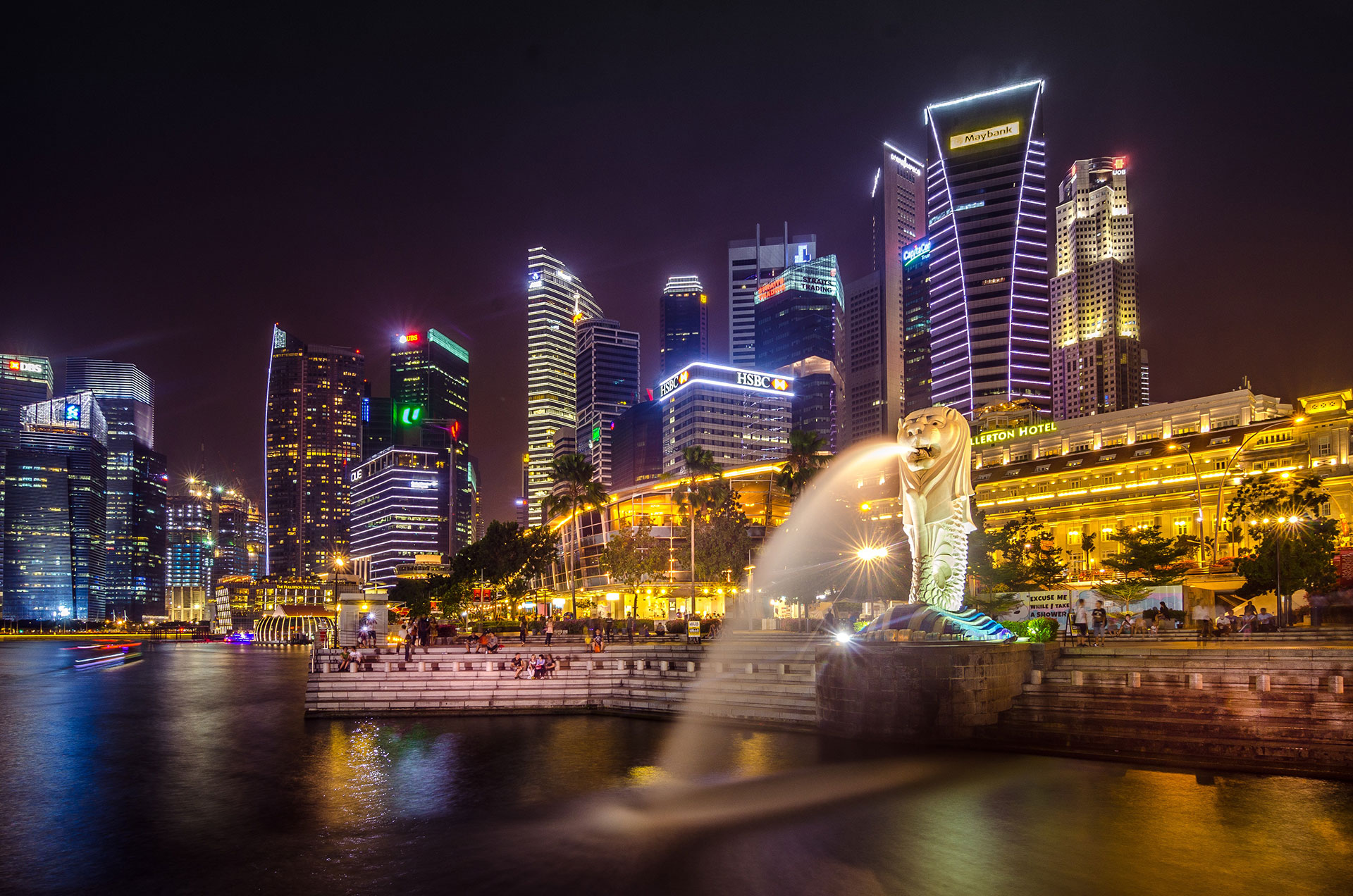